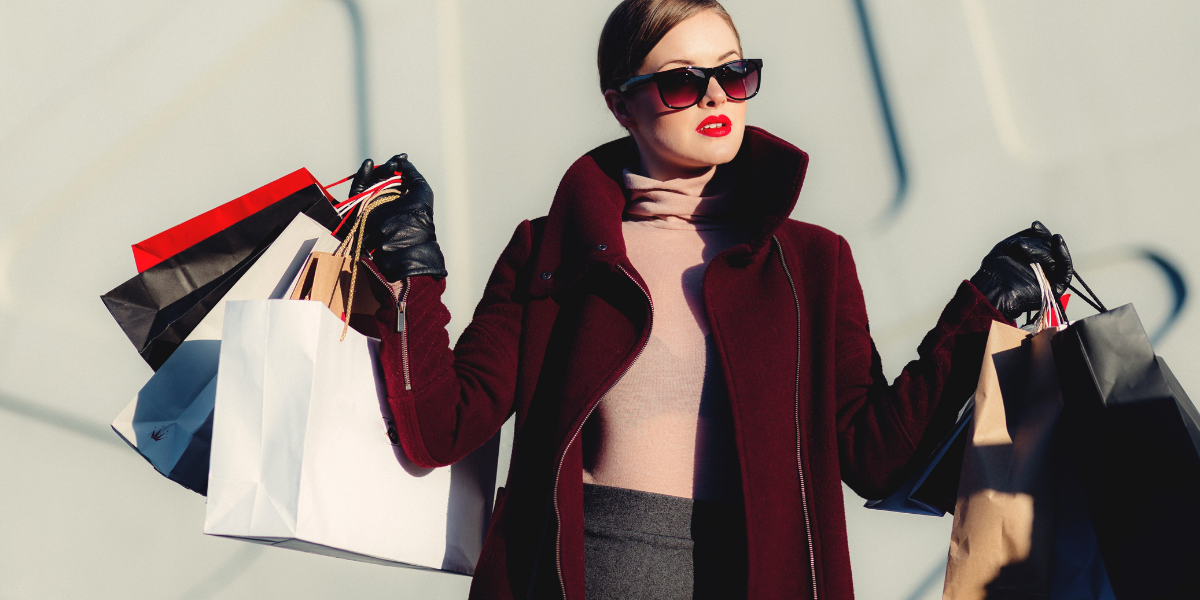 Comfy, cute, versatile: these are the qualities we love (and, let’s be real, expect) from our favorite everyday styles. And lucky for you they’re part 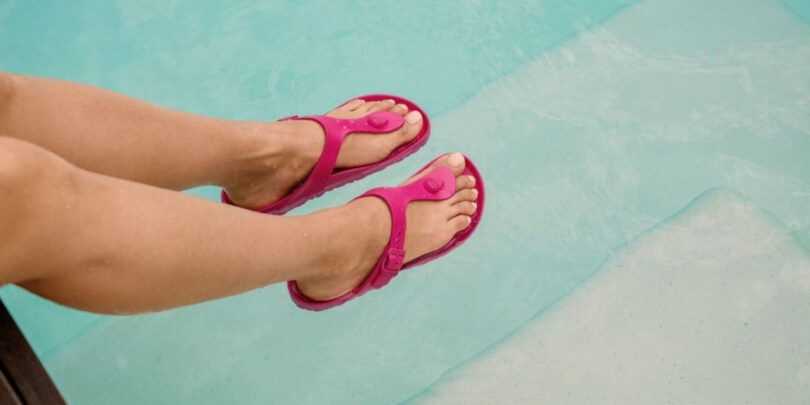 Summer is in full swing which means BARBECUES! While you’ve been busy sending out the invitations, grilling and soaking up the sun, we’ve been searching 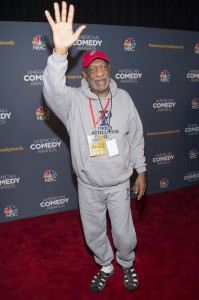 Awards shows are all the rage – especially when it comes down to the fashion. Celebrities love to get dressed up and walk the red carpet in their stunning gowns or hand-tailored suits. But someone always has to stand out from the traditional Best-Dressed looks…whether it’s Lady Gaga in a meat suit or Miley Cyrus in a mouse costume, a star or two always dares to be a little (or a lot) different in attention-grabbing outfits. . . 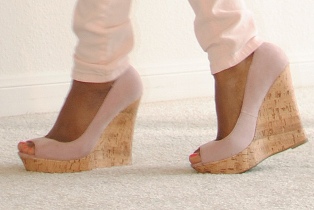 We’ve been seeing pastel colors everywhere this season. Whether you’re browsing in department stores or flipping through pictures of this year’s fashion runways, it’s no mystery that pretty pales are the new trend. Think everything from fresh mints and blush pinks down to… 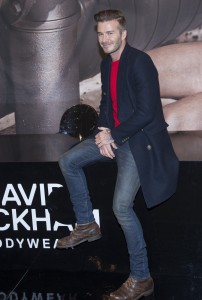 Last week was full of new commercials, football prep, and a lot of talk about who would win the big game. So how to do you get in the spotlight if you are not a football star or creating an awesome advertisement? Try looking at what David Beckham did.

On Saturday, February 1, David Beckham appeared in the New York H&M Store to promote his upcoming . . . 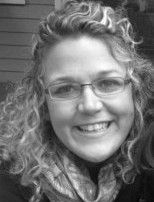 Spring is right around the corner, which means that now is the perfect time to start picking out your new shoes and accessories! Jessica is a Merchandiser who knows all the hottest styles for this spring. She’s picked her favorites, and she’s ready to share them with you!

Check out all the great shoes, watches and handbags she found that could be yours too… 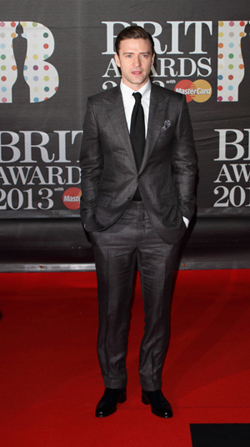 Is anyone else out there super excited about Justin Timberlake’s return to music?! 🙂

Yesterday, Timberlake’s first new album in seven years, “The 20/20 Experience,” hit stores and online. His first single off the album, “Suit & Tie” has already been burning up the radio and Billboard charts for a month – I expect this album to hit platinum by month’s end!

There’s no doubt Justin Timberlake has mad talent – he’s a singer, dancer, actor… the list goes on. Timberlake also knows how to rock his suave sense of style too. His long-passed boy band days have since given way to a more sophisticated look that, let’s face it – women everywhere swoon over and men want to emulate.

So guys, do you want to rock your “Suit & Tie” for an upcoming night out? If so, you have to have the right kicks too! 🙂 Here are a few new dress oxfords available right now on our website! 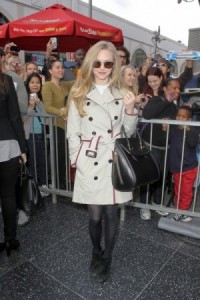 Are you a boot lover? I know I am! Which is why I fell in love with shooties. A mix between a heel and a boot, you get the best of both worlds. They are classy like a heel, but more comfortable like a boot. Plus, you can wear them all year long! No matter what the occasion, shooties are very versatile and easy to pair with any outfit. I see them everywhere, and celebs seem to love them too! 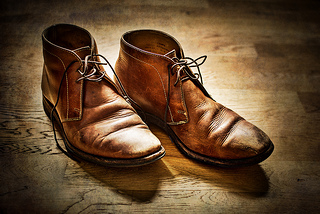 The well worn, distressed look is always in style. And this fall/winter, you’re going to see a lot of the trend represented by a variety of popular footwear brands. At ShoeMall, our team works hard to keep up to date on the latest shoe trends and bring you the best styles. Here is just a sampling of some of the new vintage-inspired shoes you’ll want to add to your collection… 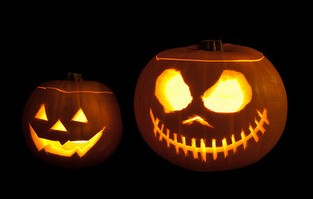 It’s that time of year again! Pop a scary movie into the DVD player, start carving the pumpkins and stockpile the candy – Halloween is almost here! 🙂

I have to admit, Halloween is my favorite holiday – the haunted houses, the decorations, horror movie marathons and the costumes… I love it all! And I’m pretty sure I’m not the only one who enjoys All Hallows Eve. According to the “Chicago Tribune,” Halloween spending is anticipated to top a whopping $8 BILLION dollars in 2012!

Whether you’re looking for a costume for an upcoming Halloween party or the perfect getup for your child to wear Trick-or-Treating, the right pair of shoes is essential to complete the look! From the traditional to the latest pop culture trends, I’ve selected a variety of men, women’s and kids’ kicks to go with some of the hottest costumes of the year.

Read on if you dare…