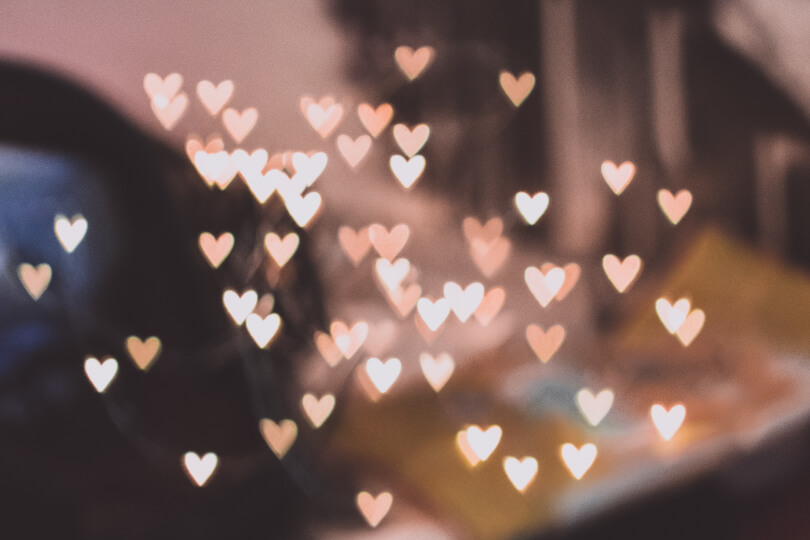 Shoes We Adore for Valentine’s Day

Fashionistas, whatever your personal style or status (single, dating or taken), there’s a common thread that pulls at all our heartstrings: our everlasting love for 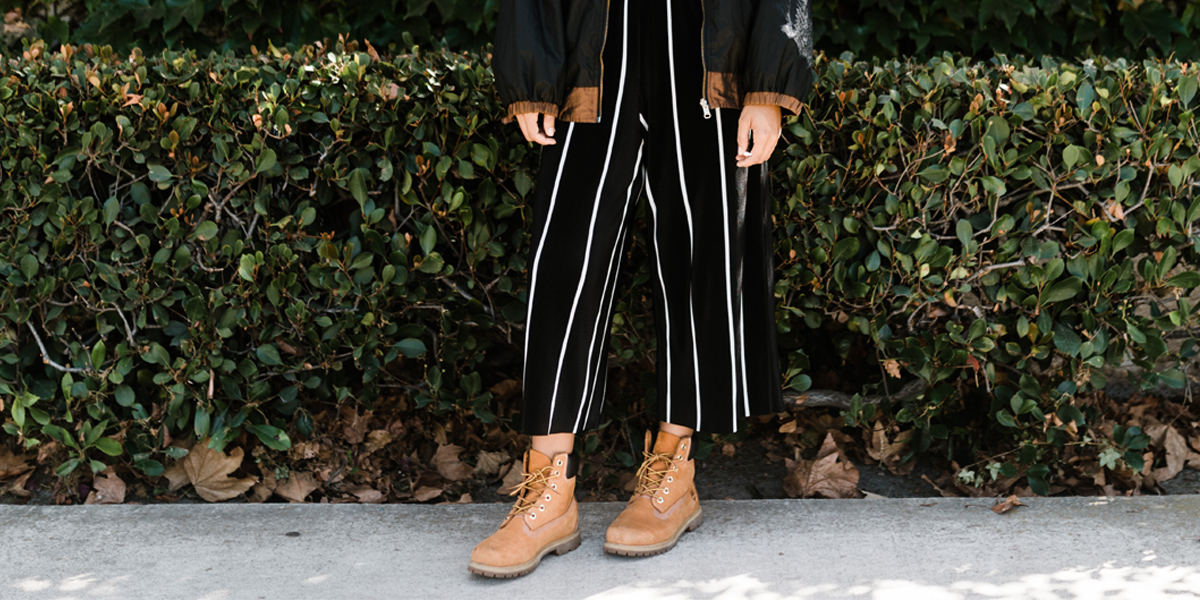 Brown Boots Are The New Black

Hey, fashionistas! With the first snow of the season starting to fall, we’re so excited to have even more reason to rock new boot styles. 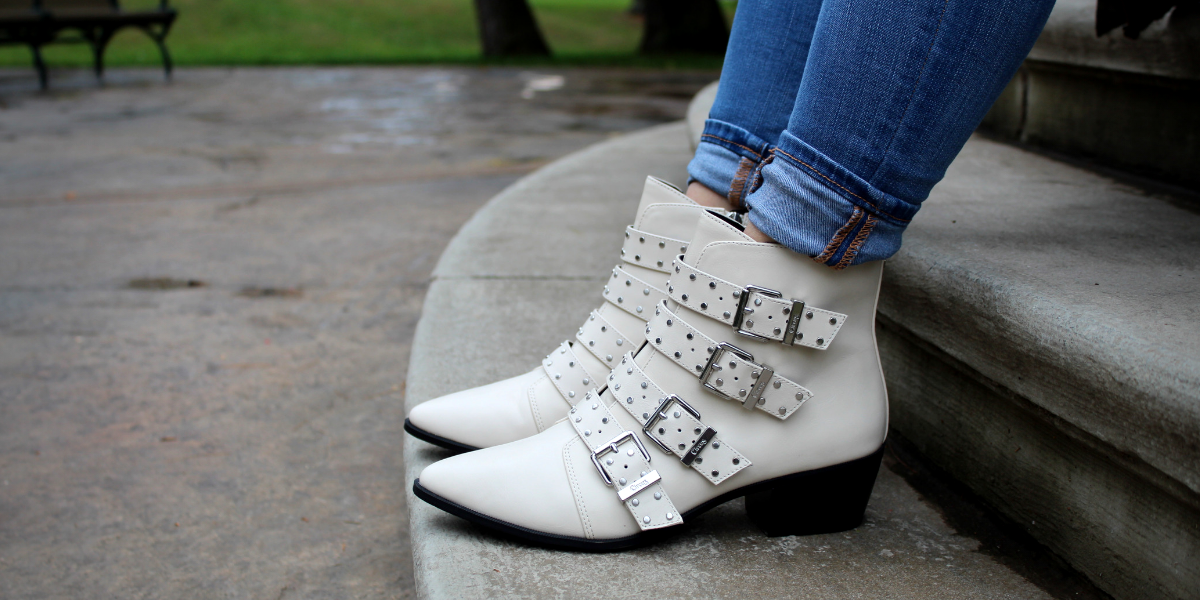 How to Wear White Boots

Whoever said you can’t wear white after Labor Day clearly didn’t shop at ShoeMall! We’re all about finding new ways to incorporate white boots into 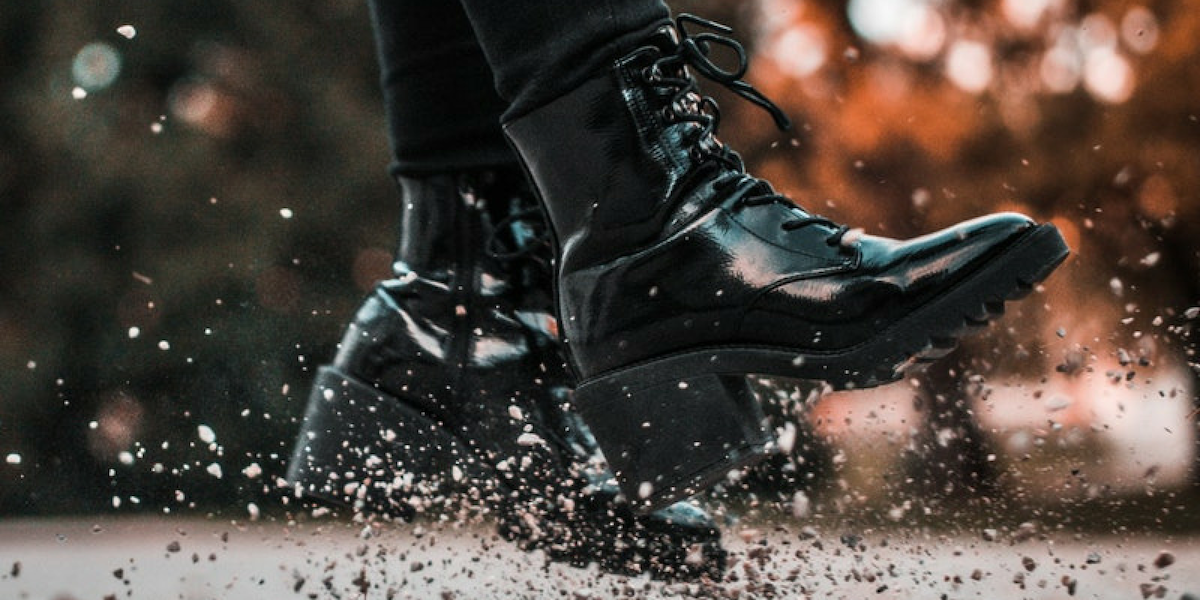 Combat boots, military coats and structured bags—oh my! Combat fashion is back and better than ever, and we’re here to show you how to rock

¿Hablas Español? ¿No? Well, do you like Fútbol (soccer)? What about gaming?

Console releases are the current talk of the town, especially after the newest releases on the market. On November 15, the PS4 was released in the US and last night was the release of the Xbox One. Both consoles had numerous people waiting in line to get the newest and greatest console around. Now it’s all about which is better – and why!

It’s not just the “Average Joe” who is getting involved in these releases; soccer star Sergio Ramos was super excited to play the new Xbox One. At the premiere in Madrid . . .